A great way to fly

Singapore Airlines Limited (SIA) is the flag carrier airline of Singapore with its hub at Singapore Changi Airport. The airline Founded 1 May 1947. It is ranked as the world’s best airline, since 2018, while winning the top spot in three other categories in the same year including “Best First Class”, “Best First Class Airline Seat”, and “Best Airline in Asia”. In 2018, The airline was placed 18th on the top 50 most admired companies worldwide, first in Asia and the only airline on the list.

The Singapore Airlines includes many airline-related subsidiaries. SIA Engineering Company handles maintenance, repair, and overhaul (MRO) business across nine countries, with a portfolio of 27 joint ventures, including with Boeing and Rolls-Royce. Singapore Airlines Cargo operates SIA’s freighter fleet and manages the cargo-hold capacity in SIA’s passenger aircraft. It has two subsidiaries: SilkAir operates regional flights to secondary cities, while Scoot operates as a low-cost carrier.
Singapore Airlines was the launch customer for the Airbus A380 – the world’s largest passenger aircraft – as well as the Boeing 787-10 and the long-range version of the Airbus A350-900. It ranks amongst the top 15 carriers worldwide in terms of revenue passenger kilometers and is ranked 10th in the world for international passengers carried. 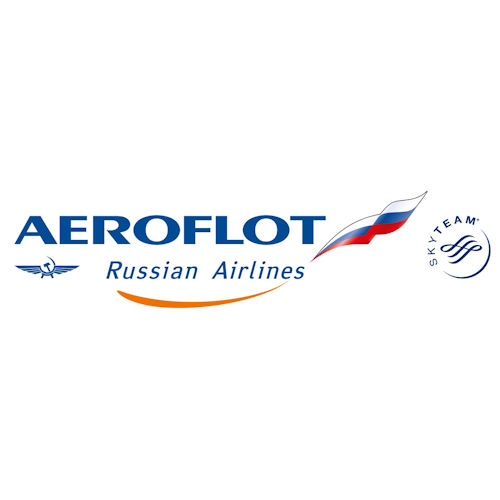 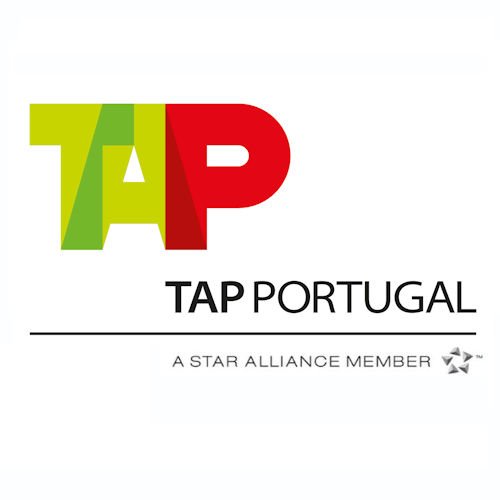 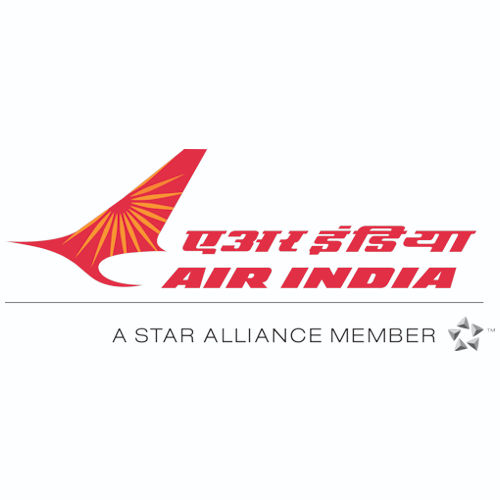 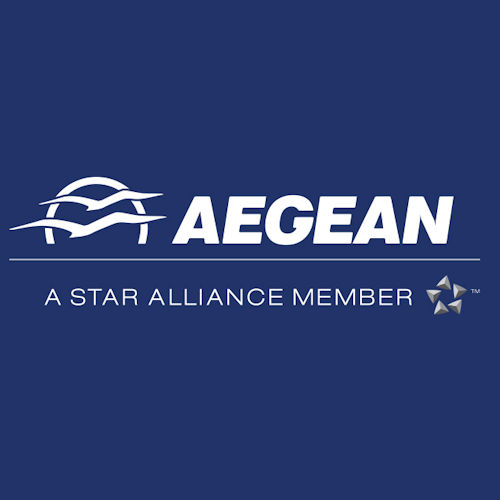 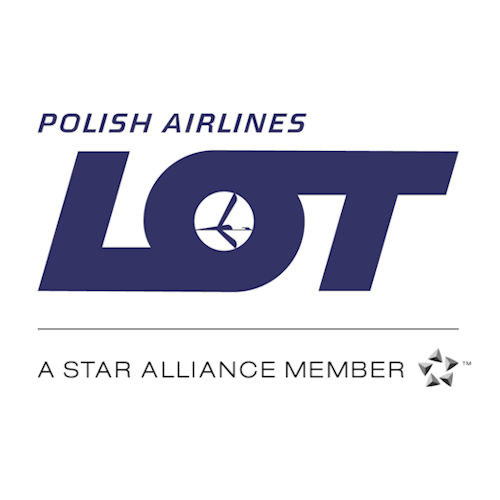 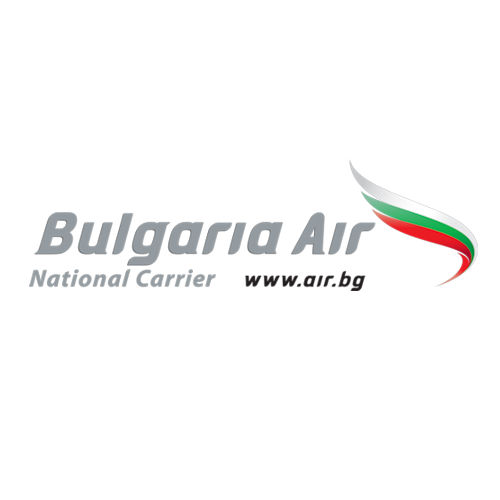 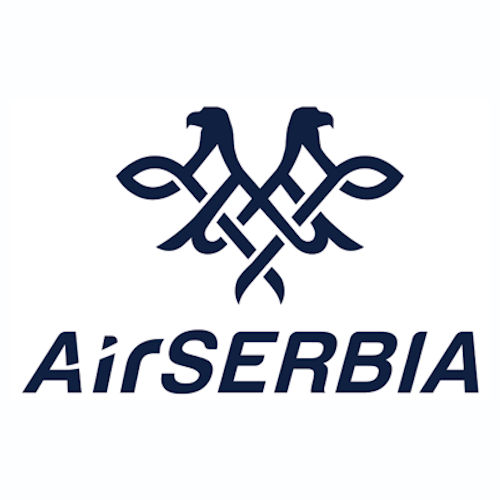 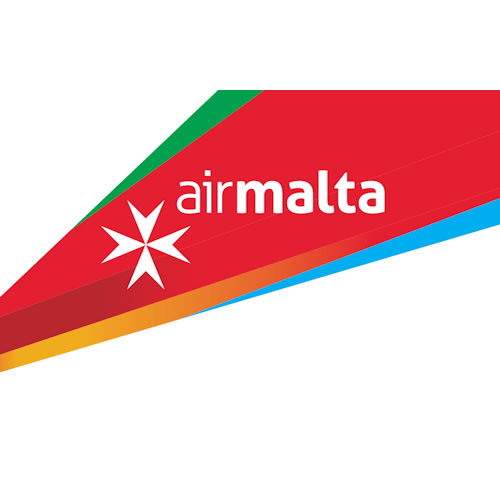 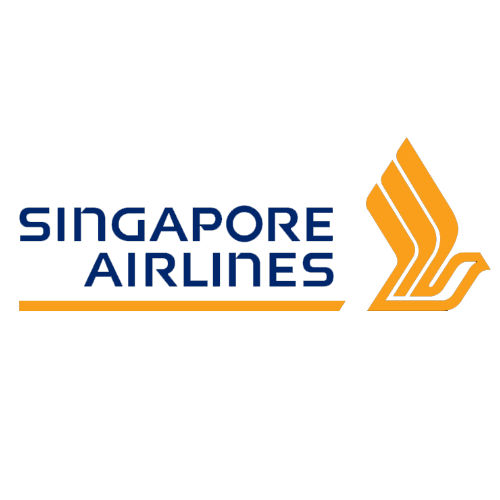 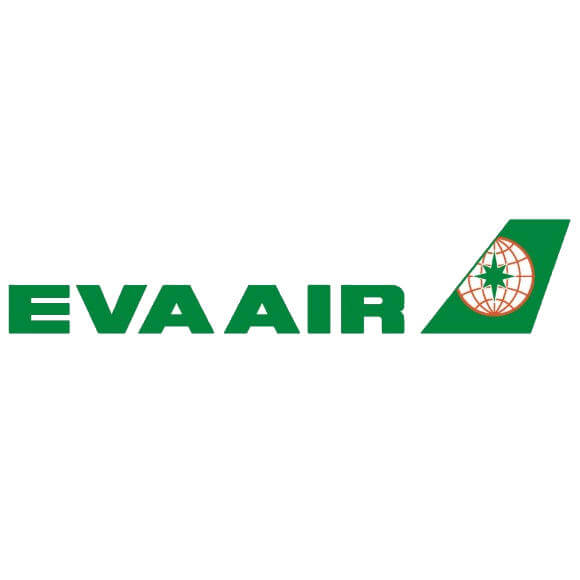 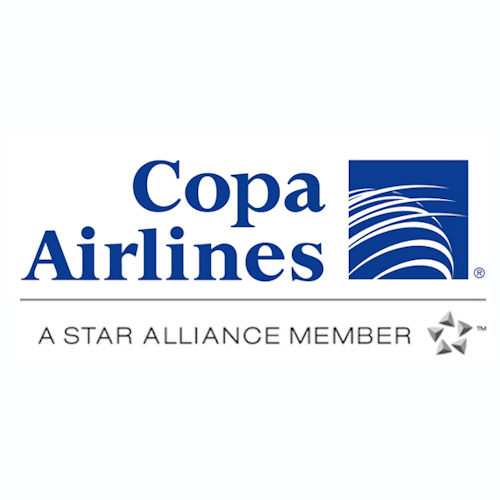 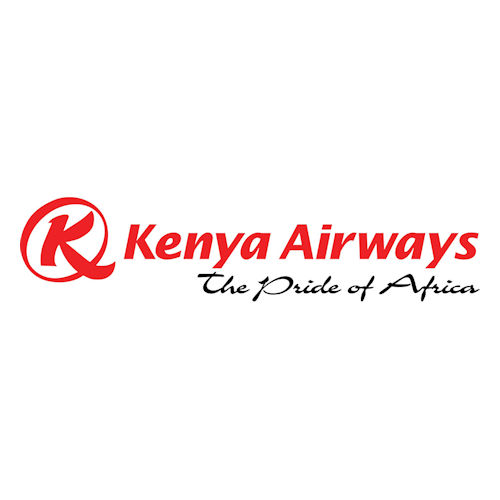 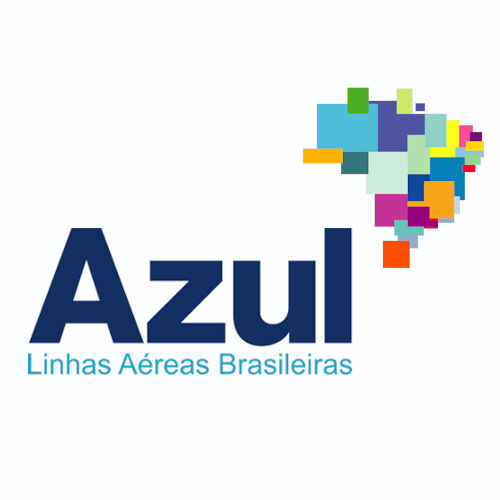